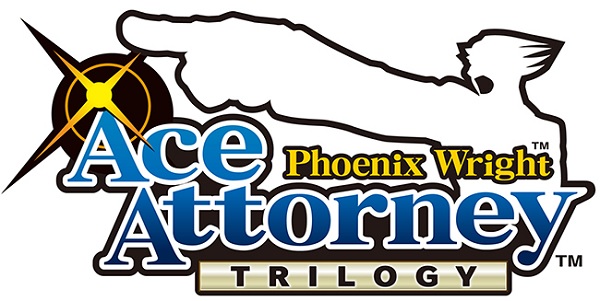 They told at the San Diego Comic-Con today that the game visuals weren’t just ported from the iOS version of the games, but redid them for the game. They also confirmed that the dialogue had some minor tweaks from the original releases.

And like I said in the title, they also confirmed the price for the trilogy, being $29.99 for North America. They’re no words yet about the pricing in Europe nor the release date.