Pokémon Super Mystery Dungeon also made an appearance in today’s Nintendo Direct, revealing that all 720 Pokemon will be available in the game. The game will be released in North America on November 20th and will arrive in Europe in early 2016.

Similar to the previous Mystery Dungeon games, you will get to become one of 20 different Pokemon and have the ability to explore dungeons that change every time you enter them to solve the mystery of why Pokemon are being turned into stone. Along the way, you will encounter many Pokemon that you can befriend to join you on your journey and collect different items to equip and use.

If you’re defeated while in a dungeon, you can send out a rescue request so that you wouldn’t lose your progress. 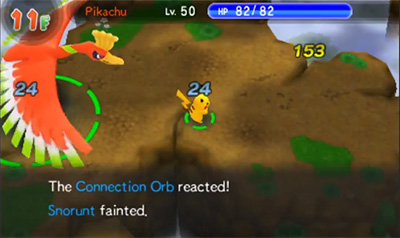 Legendary Pokemon can fight alongside you and your team can perform an all-out attack as well.

A Super Mystery Dungeon 3DS theme will also be included with every purchase of the game for a limited time, however, this is for North America region 3DS owners. It may be available to those in Europe, but you’ll have to watch Europe’s Nintendo Direct for confirmation.