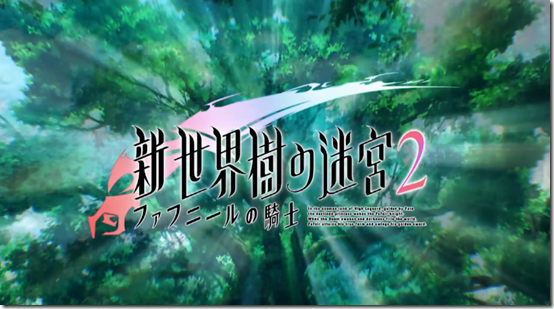 It was recently announced that pre-order copies and some limited launch copies of Etrian Odyssey 2 Untold: The Fafnir Knight will include an ‘Official Staff Book’, a book which contains a collection of artwork created during the production of the game. The artwork includes concept sketches, character backgrounds, and QR codes that will unlock some beginner items. Pre-order editions of the game also includes ‘The Fafnir Knight Rough Sketch Soundtrack’, which will offer early versions of songs featured in Etrian Odyssey 2 Untold. Still not sold? Maybe a preview will change your mind. You can view a few pages of the Staff Book by following this link. Etrian Odyssey 2 Untold: The Fafnir Knight is due out this summer on 3DS systems for the North America region. And in case you’re not familiar with the series or this game in particular, here’s a look at the Classic mode gameplay in EO2: Untold.