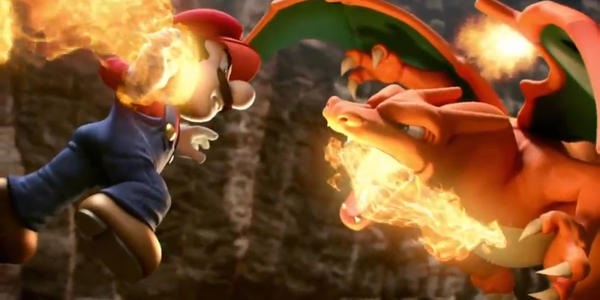 You read the title correct. Pre-purchasing and pre-loading digital games via Wii U and 3DS eShops will be possible, soon. The details were revealed during an investor meeting that you can read about here.

The feature will be implemented on the Wii U first alongside Super Smash Bros. for Wii U. As for the 3DS, the bad news is the feature wouldn’t be available until 2015, unfortunately. Therefore you’re going to miss out on pre-ordering and pre-loading some of the best 3DS games that are coming out this year such as Pokemon Omega Ruby / Pokemon Alpha Sapphire, Persona Q, Harvest Moon: The Lost Valley, etc.

Also, we will be implementing what we call a “pre-download” system with “Super Smash Bros. for Wii U” that will be released at the end of this year. The “pre-download” system is a system in which consumers who have purchased the game before its release can download most of the game content in advance. Using this system, consumers will not have to wait for a long time to download the game after its release. They will then be able to start playing the game by only downloading a requisite minimum amount of update data.

Pre-purchasing games from the eShop isn’t the only way it will work. It will also be possible to type in a download code of an unreleased game to pre-load its content, however, you will be required to download small amount of data on the game’s release for it to work.