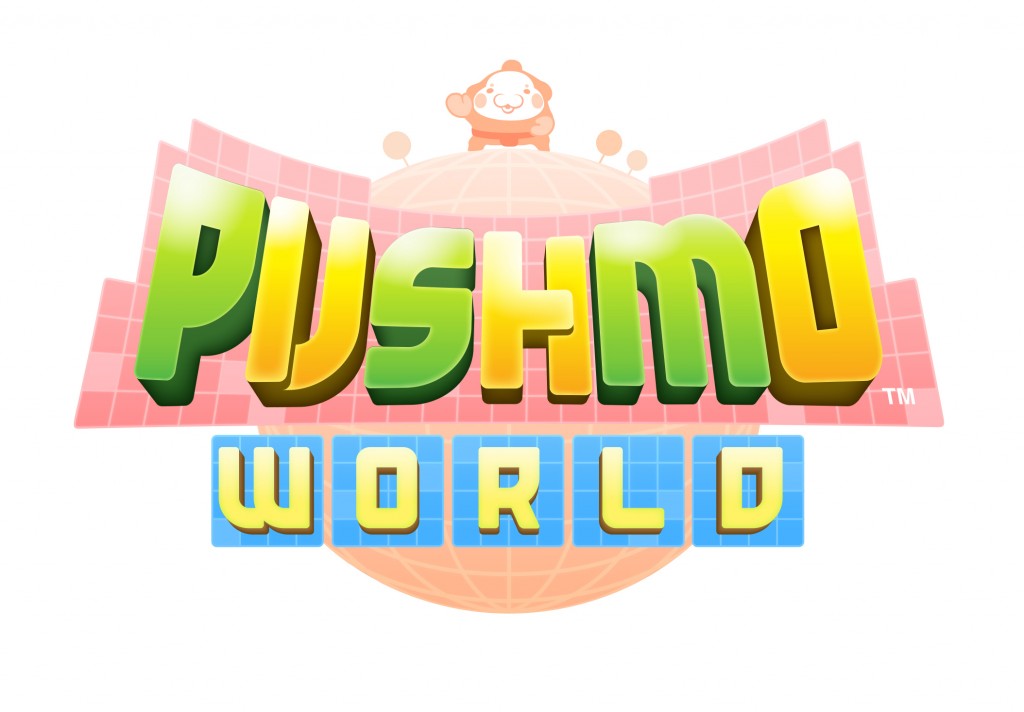 Nintendo confirmed the third game of the Pushmo (or Pullblox in Europe), being released for the Nintendo Wii U eshop. It will feature over 250 levels, some new innovations from the previous Nintendo 3DS entries and also, HD visuals.

Also, it will be possible to upload QR codes to Miivere, but the good news won’t stop there, because compatible puzzles can be shared with the 3DS previous titles, and viceversa, because you will be able to scan QR Codes from the 3DS games on the Wii U one.

The game will cost £8.99 / €9.99 on Europe and $9.99 in North American. We don’t stop here, because there will be a Nintendo Network ID promotion too, but it’s different in both regions:

You can see the official trailer below: