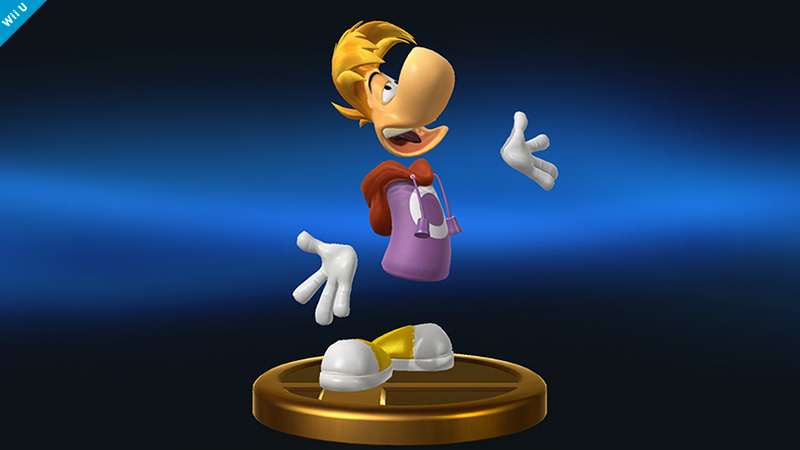 Meanwhile some people were excited about this announcement this morning, this is the thing, he isn’t playable because he’s a trophy for the game, as revealed in this Miiverse post, where you can read the announcement.

The funny thing is Sakurai said they were waiting drawing, and they got a full model, that somehow is quite ugly… Still, this mean there will be more 3rd party stuff in this game?