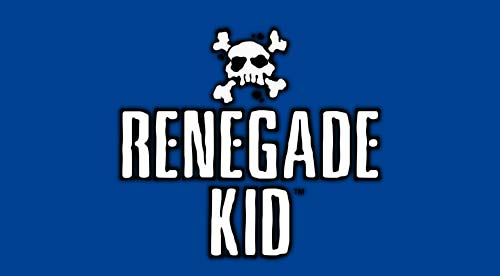 It looks like Renegade Kid is interested about doing another Kickstarter projects after the failed effort for Cult Country. Jools Watsham, co-founder of the developer studio, asked fans on Twitter about potential games they would like to see, where he found interesting a campaign for Moon Chronicles on Wii U.

You can read Jools Watsham announcement below:

I'm not in a hurry to do another kickstarter, but if we did, what would you guys like to see us kickstart? Can't do Dementium. Please RT.

We have had quite a few requests for Moon Chronicles on Wii U as a kickstarter campaign. Interesting! Anyone else like this idea?