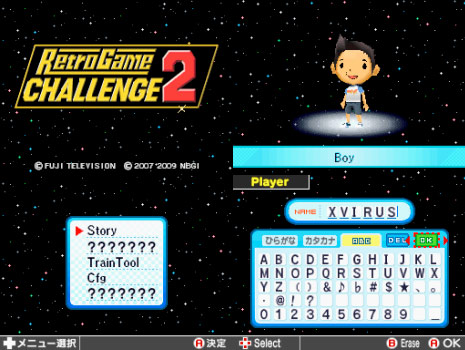 Retro Game Challenge is a series of three games and only the first one has been published in the West. After the fan translation of the second game of the series which was only in Japan, it appears that there is interest not just to the players but also to some developers:

@TronKnotts Yeah, I expect it would do great on the eShop. Releasing the game as DSiWare on the 3DS eShop should be easy for them.

@TronKnotts Contact them. Demand the game. And tell them Renegade Kid will happily handle it for them if they don't want to. Seriously.

@TronKnotts If I can find their contact email, I'll happily send them a message asking about it.