A leaked image posted on Twitter and Instagram revealed another character from the upcoming spin-off game Sonic Boom for Wii U and Nintendo 3DS.

The game will be shown for the first time at E3, but for now users aren’t sure if this extra character is Marine or something new. It looks like the character who made its debut in Sonic Rush Adventures for the Nintendo DS. 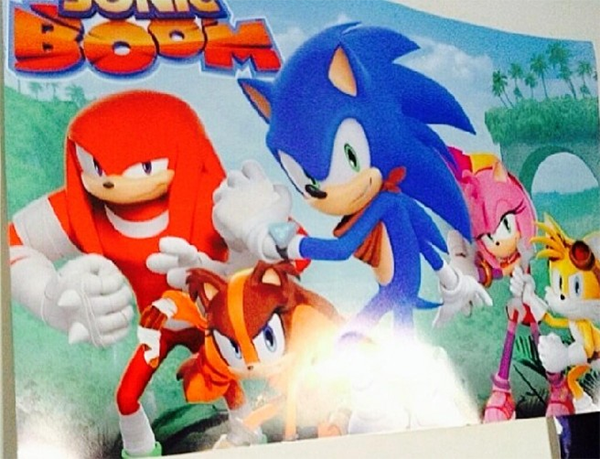