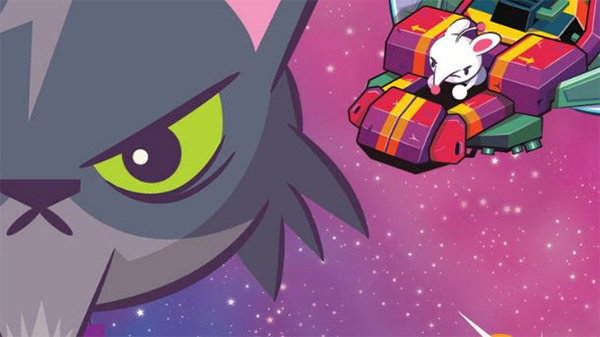 The recently released indie game for the Nintendo Wii U eShop, Scram Kitty and his Buddy on Rails, has a possibility to be released in the Nintendo 3DS eShop. The game director, Dan Crouches, spoke to Cubed3 that the handheld version isn’t “totally out of the question”.

Nothing’s totally out of the question! 3DS is an amazing system, and we’d love to try it out, but we want to see how things go on Wii U first.