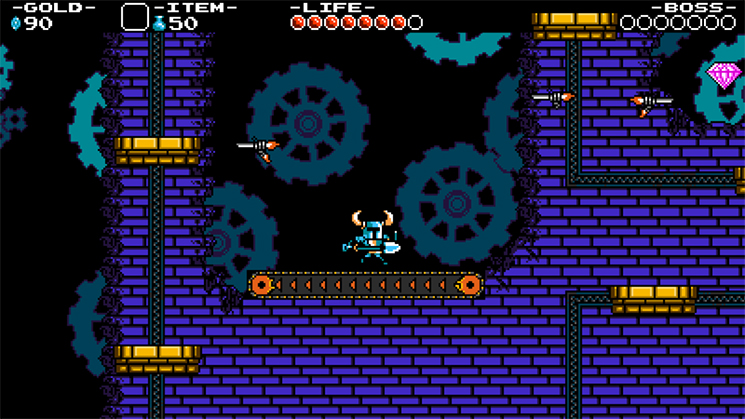 Yacht Club Games already confirmed the release date for their Kickstarter game Shovel Knight, being the date this June 26th on the North American 3DS and Wii U eShop. There’re no words about the European release, but it should be soon too:

Yacht Club Games is extremely proud to announce that Shovel Knight will begin his adventure on June 26th. pic.twitter.com/NkC4vVDYzZ