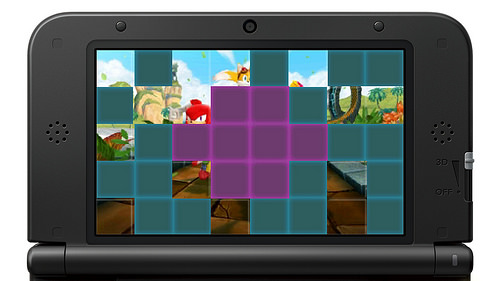 Good news for those who are waiting for Sonic Boom. The demo for Sonic Boom: Shattered Crystal has already been released on the 3DS eShop and the other title will also get a demo, being Sonic Boom: Rise of Lyric this November 11th on the Wii U eShop.

A new Spotpass puzzle has also been announced, based on Sonic Boom: Shattered Crystal, including a free theme that will also be released this November 11th. 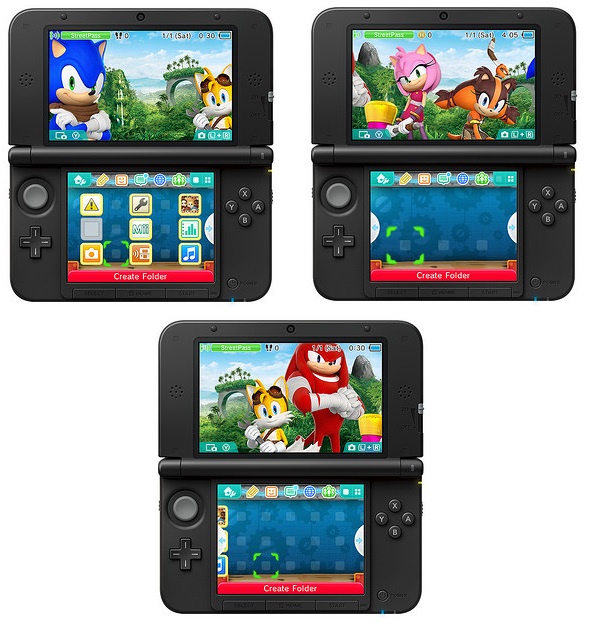