Stealth Inc 2: A Game of Clones is a good example of a puzzle platformer game with a perfect mixture of both genres presenting a varied challenge and a lot of surprises during a lengthy campaign (it took me 12 hours just to beat the story). This exclusive from Curve Studios is like a love letter to them from Nintendo and it seems like there is a lot of love in it (I don’t want to imagine an engagement ring) so let’s talk about the game:

In ‘Stealth Inc 2’ you play as a clone who exist only to test traps and gadgets. This little guy escapes during a shutdown procedure and your foe isn’t happy about it: a cynical guy obsessed with being the top employee of the company and also, kills you. 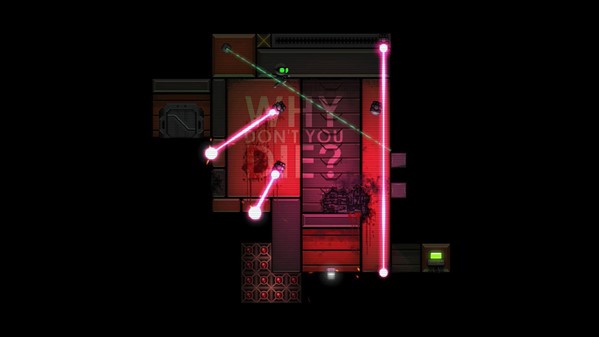 The story is presented with cutscenes (I will talk about that later) during the levels, presenting fantastic writing work during the gameplay resulting in a magnificent experience: you will find text from this man talking to you and guiding you through the overworld and test chambers, changing elements while you play and even laughing at you for losing, using a dark humor that is lovely (I love dark humor if to be honest).

During the gameplay, you are capable of jumping, running, hanging on edgers, activating switches, hacking terminals and using gadgets (I will explain more about them soon). The game will only explains the basic elements until you need to learn them which retains surprises during the learning process of the game.

The metroidvania world you will be exploring is divided into six zones, each including the main 8 levels you need to beat plus two secret ones, where you won’t be limited to only finding your way to the levels: there are a lot of secrets you can find (I will expand this later). The level design is brilliant, presenting a challenging experience without being unfair during all the process, still it’s possible to get stuck sometimes due to heavy puzzles the game contains. 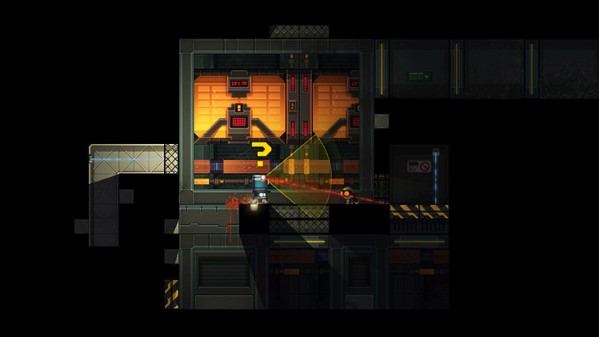 With your progress, you will have access to five different gadgets including one secretly located (note: spoiler alert):

Meanwhile you’re limited to use just one gadget in each test chamber level, when you’re in the dungeons you are able all of them, however, you still can use one at a time. The proper use of the gadgets allows you to find all the customization parts for your clone (including 26 hats and 26 suits) and the 12 hidden secrets across the six dungeons.

Each level also shares a lot of replay value: automatic online leaderboards record when you clear the level, a scoring system per each level (gotta grab all the S) and secret clones to save on most of the levels, giving you a reason to play the levels again. 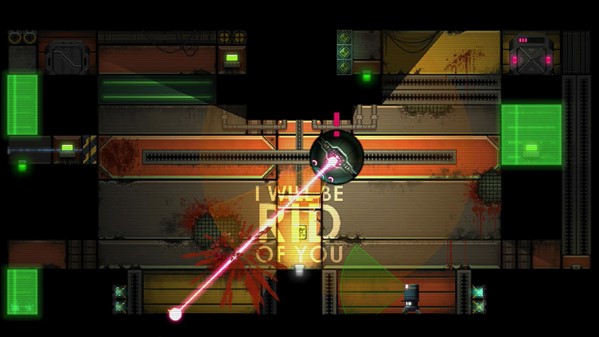 Another thing that is worth mentioning is the level editor. It lets you to create your own levels as well as give you the ability to share them on Miiverse. It includes a variety of options to filter and sort the levels, rate the levels you played and also, report unappropriated levels.

The level editor works flawlessly, featuring not just a lot of options but any actual level can be fully recreated if one wants to, however, it would still require a lot of work. Having five different sizes to choose from, everything is separated into 11 different categories being four for game elements objects, one for lighting and six for the level decoration.

The controls are perfectly explained as well as every function, still a manual section to explain some advance aspects would have been a plus. Both the testing and the uploading processes are also easy to use, making this feature outstanding.

The only things that I did not like are the limit of levels you can save (15 slots) and the lacking option to download user generated levels. 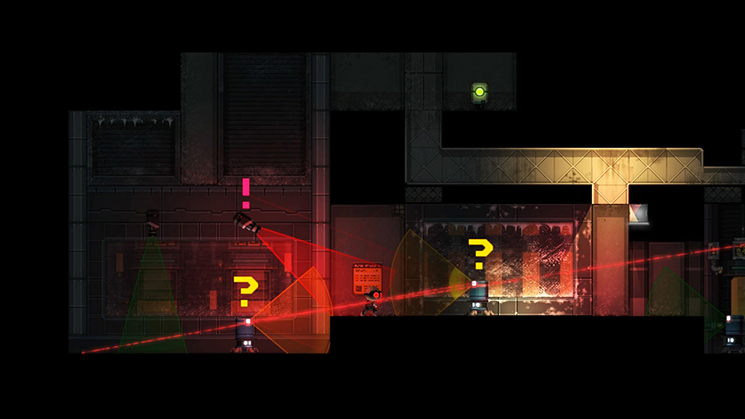 The title does a good work graphically and meanwhile it isn’t attractive visually, it contains a lot of detail in both enemies and backgrounds making great use of both lighting and effects in a smooth 60 frames per second. The soundtrack is also great, shifting different genres and styles.

Meanwhile I couldn’t find a reason to expand the audiovisual aspect of the game, the cutscenes: they lack of voice acting using subtitles instead and only use some illustrations with basic animations, being the only “meh” moments during the game.

The presentation is greatly done, featuring a good quantity of levels, details, content, unlockables, great controls and level design, and meanwhile the manual is really simple (it’s part of the presentation after all), my main disappointment is discovering the Wii U Pro controller and the Classic Pro Controller only work for the 2nd player.

There is a lot more to talk about for this game, but I think I must leave some elements for you to discover. This is just a must have on the Wii U eShop like other indie titles such as Shovel Knight or Armillo… It’s really worth its price.

Conclusion:
This is easily one of the best indie titles on the Wii U eShop, offering a great challenge in 60 different levels, a full level editor and a lot of secrets. This is truly a love letter to Nintendo, and I hope Curve Studios will port the first title as well.