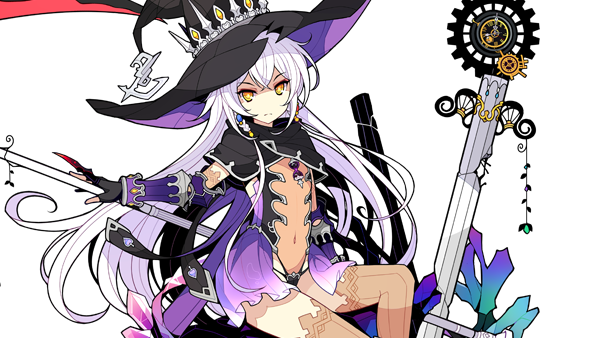 It’s always worth celebrating when a Japanese game that no one thought would get a localization announced gets a localization announced – unless it’s something like Cho Aniki – and Atlus didn’t even bother to let us into the ‘has been released in Japan now, will it make to to the rest of the world?’ suspense zone: Stella Glow’s localization has been confirmed. Details are scarce, but you can view the Japanese trailer below:

Stella glow tells the story of Alto, a knight who has to convince witches of the Regnant Kingdom to join him and stop Hila, the Witch of Destruction, and her Harbingers. Its developer, Imageepoch, will already be a familiar name to Japanophile handheld gamers, as they have the Luminous Arc games on the DS and Black Rock Shooter: The Game and Sol Trigger on the PSP to their credit.