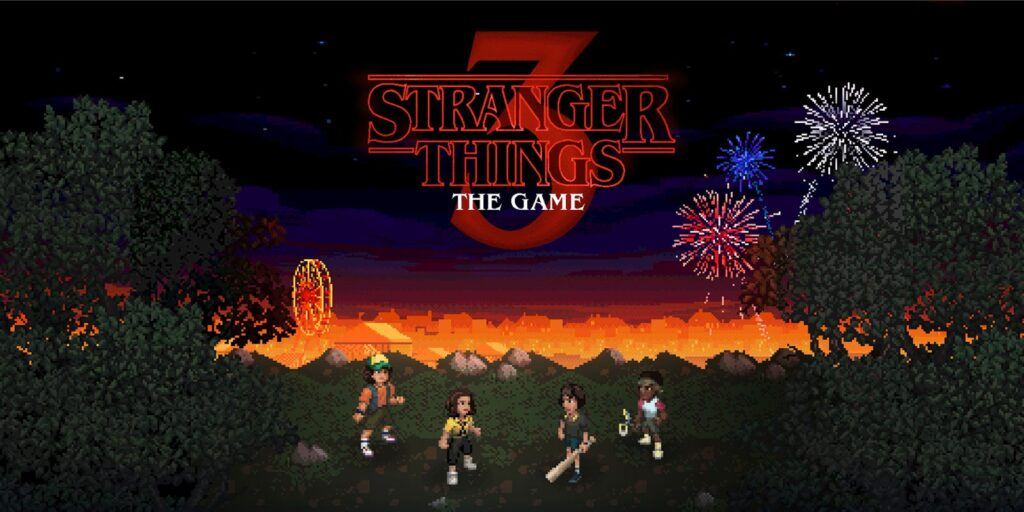 Stranger Things is everything a person could want from a television series. No, really. Soviet-American collusion and Cold War-era tensions? Check. Dynamic, likeable characters with unbreakable bonds and spirits? You’ve got it. Inter-dimensional kidnappings, psychic powers, and shape-shifting demons? Naturally.

But what happens when a Netflix cult classic moves beyond the parameters of the small screen and onto an even smaller one — your Nintendo Switch?

If you haven’t gotten around to watching the newer episodes of Stranger Things, don’t worry.  There won’t be much in the way of spoilers here.

What I will say, however, is that the game remains extremely faithful to the  third season. The main campaign closely follows the storyline, and the characters, locations, quests, and events have not undergone any drastic changes — aside from pixelation.

Before I go back on my word, I’ll leave you with this simple synopsis: You’ll go from exploring the unassuming suburbs of Indiana to exposing the sinister secrets of an underground network that threatens the very existence of humanity.

There was something very nostalgic about the gameplay. Being able to switch characters and have your party follow you around from place to place in a 16-bit setting felt a lot like Earthbound.

There are a few notable differences, however. The most obvious of these are the fighting sequences. There’s no psychedelic backdrop or command window prompting you to fight or flee. Rather, combat in Stranger Things involves using attacks and special abilities. While enemies have predictable movements and fighting styles, taking them down is no easy feat. You’ll need to outsmart, outmaneuver, and outperform your foe if you want to make it out alive and uncover the truth behind the madness.

Stranger Things also features mazes and puzzles. The perfect balance between a frustrating puzzle and a tedious one is difficult to strike, but Stranger Things manages to achieve it. Approach every new map with a strategy and be sure to control each character wisely, because whether or not you succeed depends on how well you work as a team.

A game that engages you from start to finish with intriguing plot points, challenging battles, and clever dialogue, Stranger Things delivers an experience that will delight both moderate and die-hard fans alike.

If you didn’t watch the show, some things might not make a lot of sense. Eleven entering the void may seem like it came out of absolutely nowhere, and a mind flayer may sound more like a tough question on a quiz than a terrifying opponent.

Stranger Things isn’t the most complex game, and it is somewhat limited by its simplicity. Not being able to jump or run was disappointing at first, but it provides an additional challenge that made the payoff of victory even more glorious. Though I learned to appreciate it, I can understand why that wouldn’t appeal to everyone. It’s the same deal with the lack of variance in the fighting styles; Johnathan’s punching and might get tiresome after a little while, but at least it’s better than waiting for his lens flare to reload.

Stranger Things could have very easily been lost in translation on its way to the Switch, but it wasn’t. It made for an interesting play.

And once you’ve completed the game, be sure to try Eliminator Mode. It’s almost like a New Game +, but with higher stakes. If a character dies, they die for good. If you thought keeping your characters alive was tough in the original campaign, you haven’t seen anything yet.

P.S.: The Easter eggs are sure to win over pop culture enthusiasts. Here are just a few of my favourites: 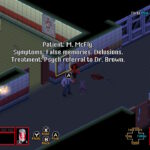 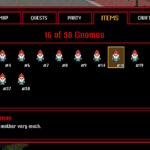 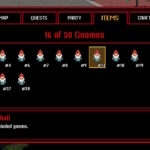 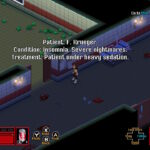