The North American company Video Production Distributors revealed the pre-purchase for some 3DS game titles with their prices and release dates. One of those games is Super Smash Bros for 3DS. 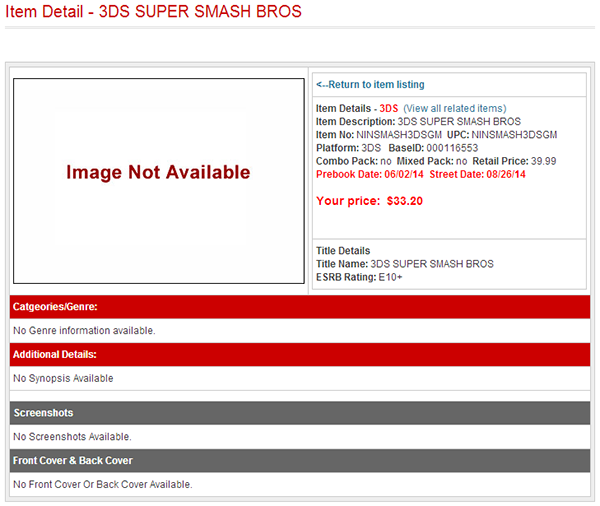 As you can see from the image, the game will arrive at shops on May 6th and the launch day will be on August 26th. This means that people will be able to play the game the next month if it’s leaked, as we’ve seen happen with Pokémon X and Y.

There are other games confirmed too.. One of them is Harvest Moon: The Lost Vall. There are no details about the game at this time, however there can be details for the last Harvest Moon game released in Japan. The translation will be Harvest Moon: Linking the New World.

Adventure Time 3, a mix from Cartoon Network and Cooking Mama 5 are also confirmed. They already confirmed many Wii U titles months before its release, so maybe that data can be right. 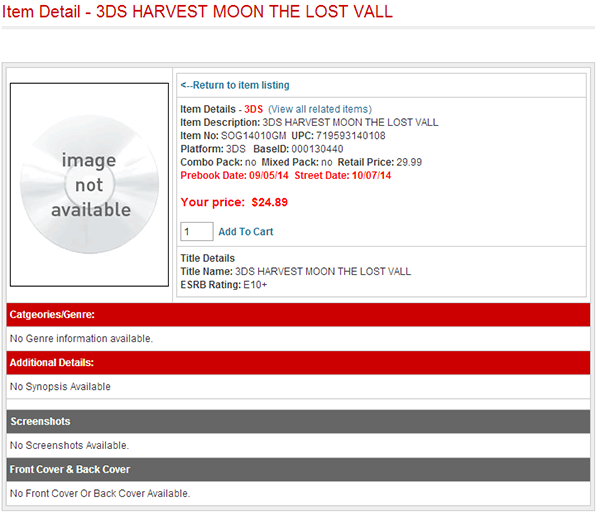 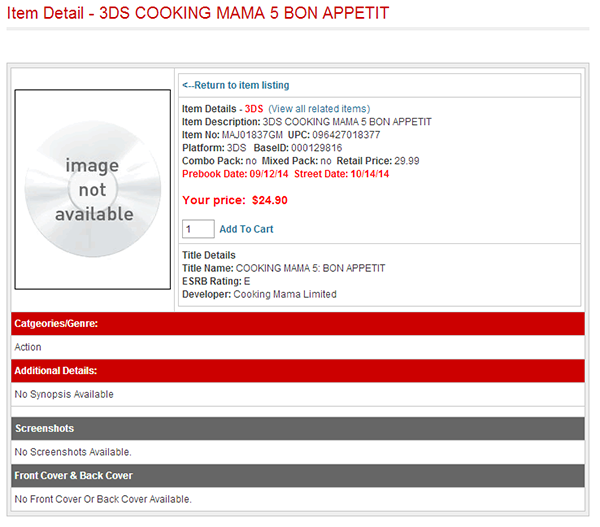 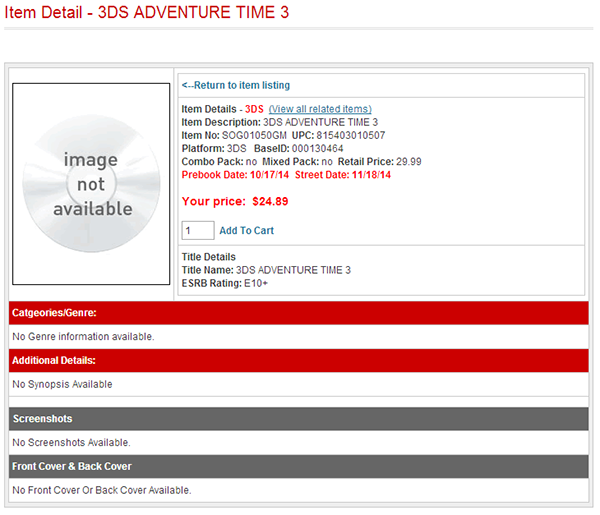 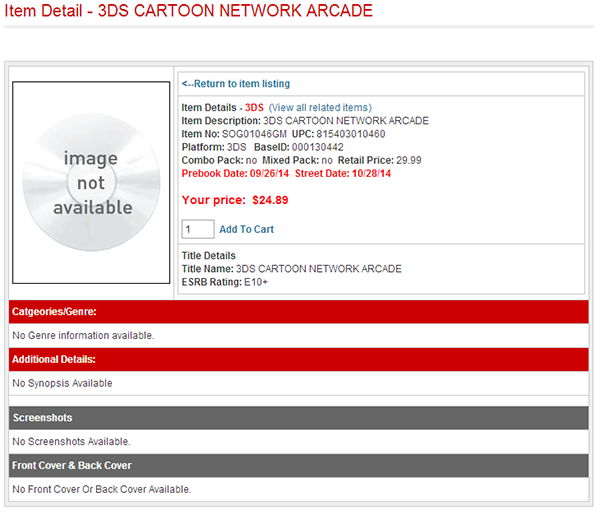