Something easy to miss when playing against others (CPUs / friends / random players online) is switching between normal, battlefield and omega stages in Super Smash Bros. Ultimate. This guide points you in the right direction to do it.

This guide helps you to:

What are Omega Stages in Smash

Omega stages in Smash are flat surfaced stages with no hazards (eg. things do not stay still as time progresses during a battle). The screenshot below shows you an example of an omega stage. 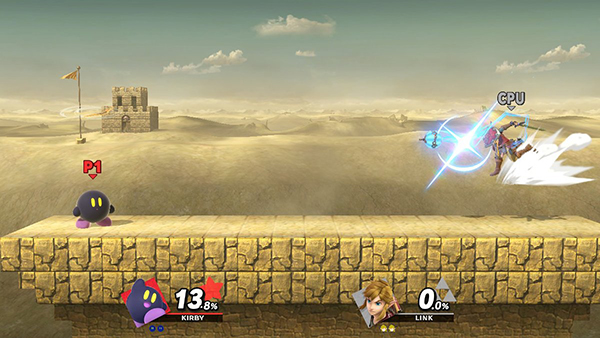 A battlefield stage is similar to an omega stage, however, it has three areas to stand from above.

How To Switch Between Normal and Omega Stages 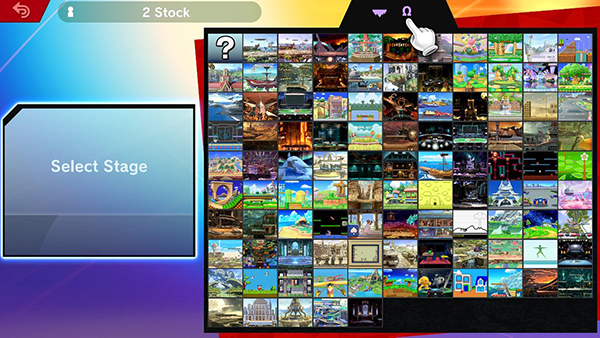