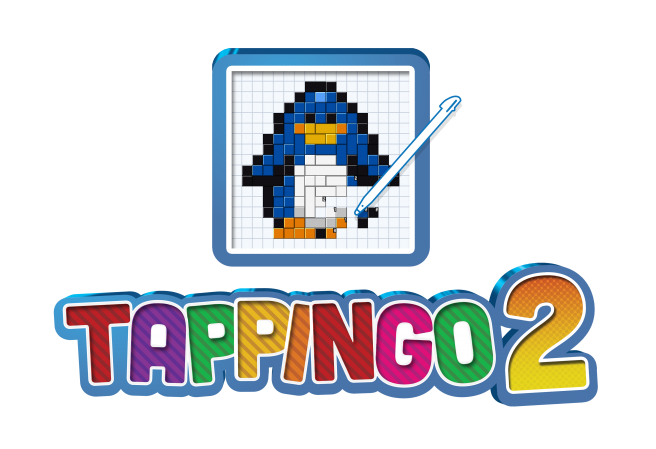 Goodbye Galaxy Games is working on a sequel of their game Tappingo and it’s called ‘Tappingo 2’. The game will be released for summer this year.

While screenshots and new stuff will be shown in the future, it has already been confirmed that the game will include over 100 puzzles and some elements like a zoom mode for larger puzzles.

Thanks to the feedback from social media, they’re also improving “many things” in the process.