If you refuse to slay Lilith and take the Chaos path in Shin Megami Tensei IV, you will receive The True Paradise quest. This guide teaches you how to complete the quest in the game.

How to find Camp Ichigaya

To complete the quest, you must first find Ichigaya. Follow the instructions below :

In Camp Ichigaya, you will be required to defeat two strong demons in their domains to break a seal (fire). You will discover doors that are locked from one side that can be opened from another. There are two staircases in the first room and the rooms are connected. If all of the doors are locked in one room, go back to the first floor and try the other staircase. You only have one chance to pass through a door or you’ll have to go back to the first floor.

The two demons that you will encounter are Omoikane and Michizane.

What is Omoikane’s weakness in Shin Megami Tensei IV 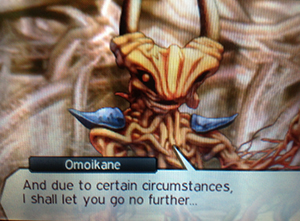 Omoikane is weak against force and fire element skills. He blocks light and dark element one hit KO attacks. To easily defeat Omoikane, you should carry demons that repeals electric and ice element attacks because those are the skills he use.

What is Michizane’s weakness in Shin Megami Tensei IV 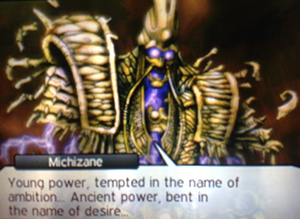 Michizane is weak against ice element skills. He absorbs all electric element skills, and he blocks both light and dark element one hit KO attacks.

After defeating both of those demons, push forward to the next basement floor and you’ll discover another door with a powerful demon inside. This one isn’t like the last two you battled, and after defeating this demon, the quest will be completed.