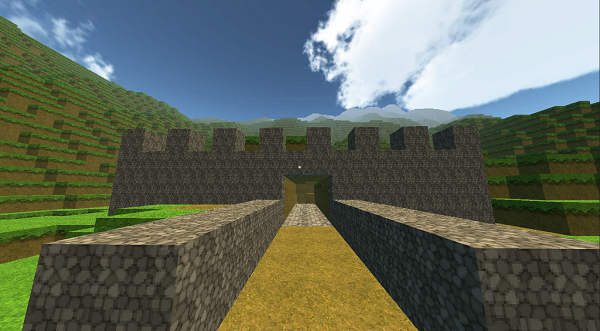 Nexis Studios revealed new details about their upcoming Wii U eShop title UCraft, where the developer studio also revealed they’re interested to listen to the community’s suggestions. You can check out the features announced:

What would you suggest for the game? If you have an idea, you can visit the developer page in order to do it.