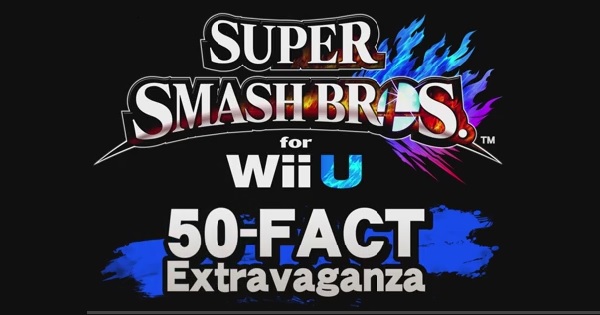 We’re doing a summary, meanwhile you can see the video below: