In Shin Megami Tensei IV, Flynn, the default name of the protagonist in the game, has the ability to equip different weapons and armor.

Equipped armor is reflected on the visual hero, according to Dengeki. They’re not only used to make the character look good. They also affect the character’s five stats – strength, technique, demon, speed, and luck. 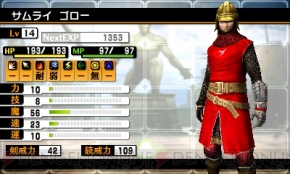 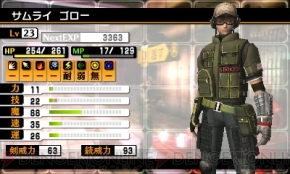 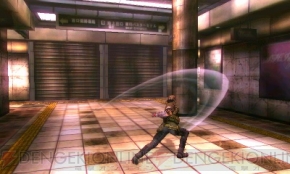 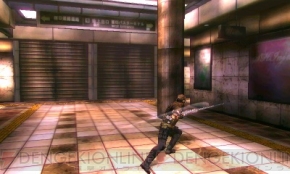 The method of attack also changes when you change the type of weapon that you use. For example, if Flynn switches out his sword for a spear, he lunges forward with a thrust when he uses his next attack. If he keeps the sword to attack, he slashes whatever is in his path.