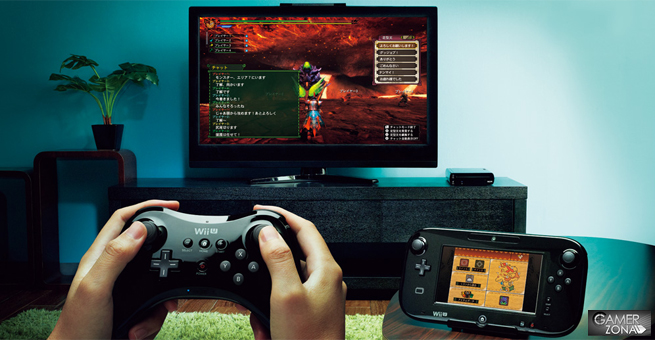 Nintendo released a new update for the Wii U that increases the console’s OS performance, added the Quick Start Menu and more. You can read the official announcement below:

Version 5.0.0 U, available via an Internet connection, includes the following improvements:

Changes to the Wii U Menu:

Changes to the HOME Menu

Improvements to system stability and usability:

(*1) The Quick Start Menu is only displayed when the Wii U GamePad POWER or HOME Buttons are pressed. Other controllers, such as the Wii Remote Plus and Wii U Pro Controller, will continue to power on the Wii U