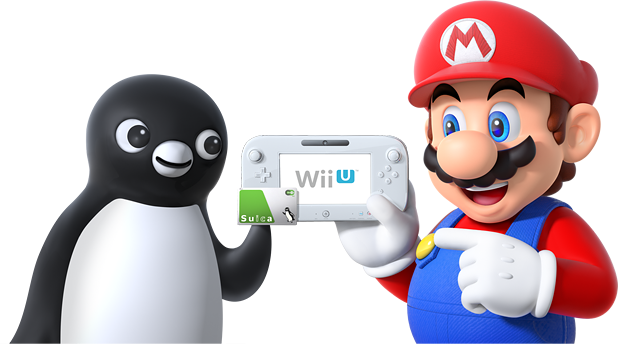 Nintendo made a deal with Suica now allowing NFC payments on the Nintendo Wii U eShop, which is a great way to do payments in the digital shopping service of Nintendo. Every 200 yen (around $1.97) will give the user one point for the Suica users and it’s also compatible with the “PASMO”, “Kitaca”, “TOICA”, “manaca , “ICOCA”, “SUGOCA” and “nimoca”.

There is also a promotion including a free game called Buta Medal, that needs 101 MB, where it can be downloaded before August 31st. Something interesting is that this game uses the Nintendo Web Framework. Looks like every 100 yen spent (around $0.98) will give 30 coins that can be used, and it looks like it will allow you to win money for the eShop.

Japan will also get a new update, being the version 5.1.0J, that will allow the SUICA payments mentioned above.