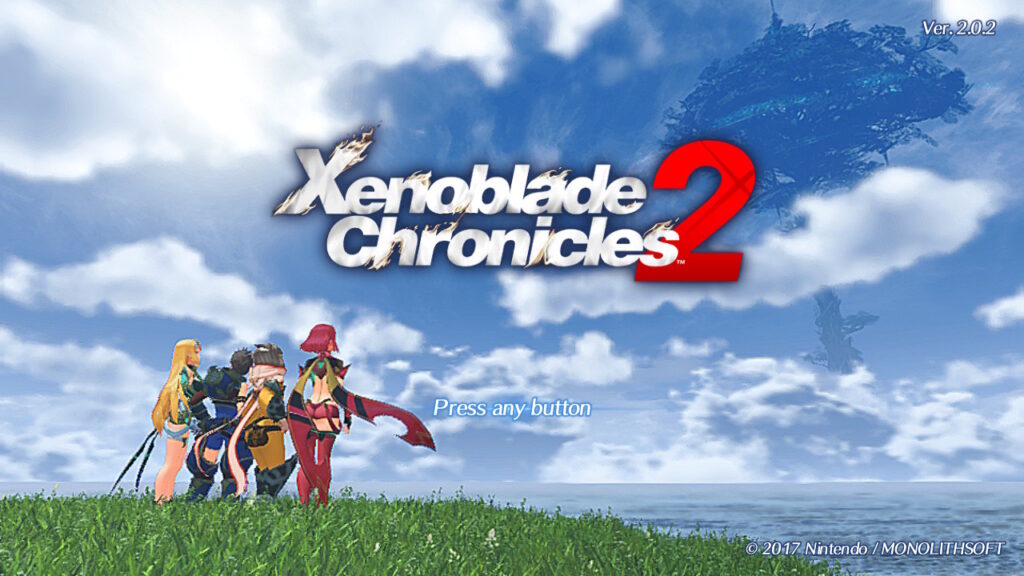 Xenoblade Chronicles 2: Like a Bob Ross Painting on your Nintendo Switch

Xenoblade Chronicles 2 is an open-world RPG that takes place in the world of Alrest, where large, sentient creatures called titans drift across an endless sea of clouds. Some of them are controlled and inhabited by citizens, who use the largest ones as islands to stay afloat. They spend their lives in orbit around the World Tree, a grand structure at the centre of the world.

On the back of one of these titans lives Rex, an ambitious young salvager who plunges into the depths of the Cloud Sea to retrieve relics of a long-forgotten past. Fuelled by the promise of gold and a better life for his family, Rex embarks on a top-secret operation to recover an unknown artifact. 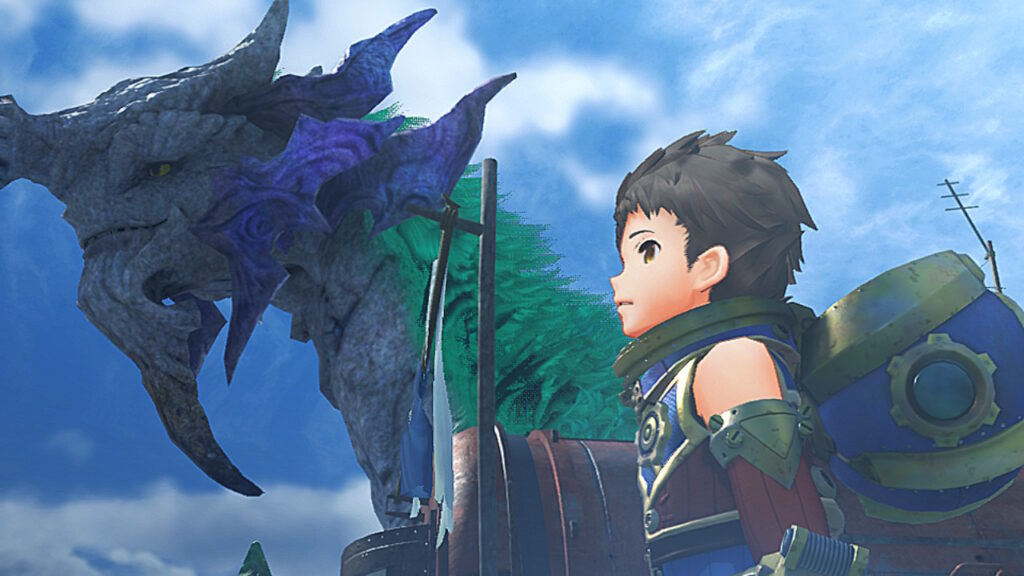 It just so happens that poor Rex gets far more than he bargained for, and the events set in motion during this mission change both his life and the fate of his world forever.

Rex’s priorities soon shift from gathering coin to making his way to Elysium, a fabled paradise atop the World Tree where the people and their maker, the Architect, once lived in harmony. Convinced that Elysium holds the answers to all his questions, Rex and his companions set out on a journey across Alrest to discover the truth behind the legend.

Drivers and Blades are new to the series, and play a defining role in separating this game from other Xenoblade entries. A Blade is a living weapon that is both friend and warrior to its wielder, a Driver. Not everyone has the capacity to be a Driver, and the strength of a Blade is dependent upon the strength of the bond it shares with its Driver. The more a Driver and Blade fight together, the more in tune they become. Each Blade has a personality of their own, along with a unique set of skills that they and their Driver can use in and out of combat.

While Blades and Drivers are new to the series, the combat system will feel very familiar to players of the original Xenoblade Chronicles. The Driver and Blade carry out their attacks together. When they’ve accumulated enough power, they can release a special attack that has the potential to deal devastating damage. Combine them with the attacks of other Drivers and Blades, and the output can be catastrophic!

I admit, I was a bit skeptical at first. I loved Xenoblade Chronicles, and wasn’t sure if I could adjust to a game without Shulk, Reyn, and all the other character’s I’d grown to love. I spent a good half of the game waiting for the Monado to make an appearance before coming to terms with the fact that it wasn’t going to happen.

But this game surprised me. It was like watching Bob Ross paint over his work; knowing that something beautiful was already there and looking on in horror as he went over it with his brush. Then you’d see where he was going with it, and you’d realize that it wasn’t as bad as you’d thought it’d be — maybe even better.

That’s what Xenoblade Chronicles 2 is to the series — an innovative spin that wasn’t needed, but surprising and nevertheless welcome.

With plenty of vibrant places to explore and characters that take on lives of their own, there’s a lot to love about this game — and even more to love once you’ve completed it. New Game Plus features a variety of Blades that weren’t accessible during the first playthrough, and having the chance to do it all over when you know how everything pans out lets you notice things you might have missed the first time around.

You don’t need to have played the first game to understand this one, though you’ll definitely appreciate the ways they’re tied together if you have.

I have so much more I’d like to say about this game, but I think you should experience it for yourself. It’s rare that a game like this comes along, so be sure to give it a chance! 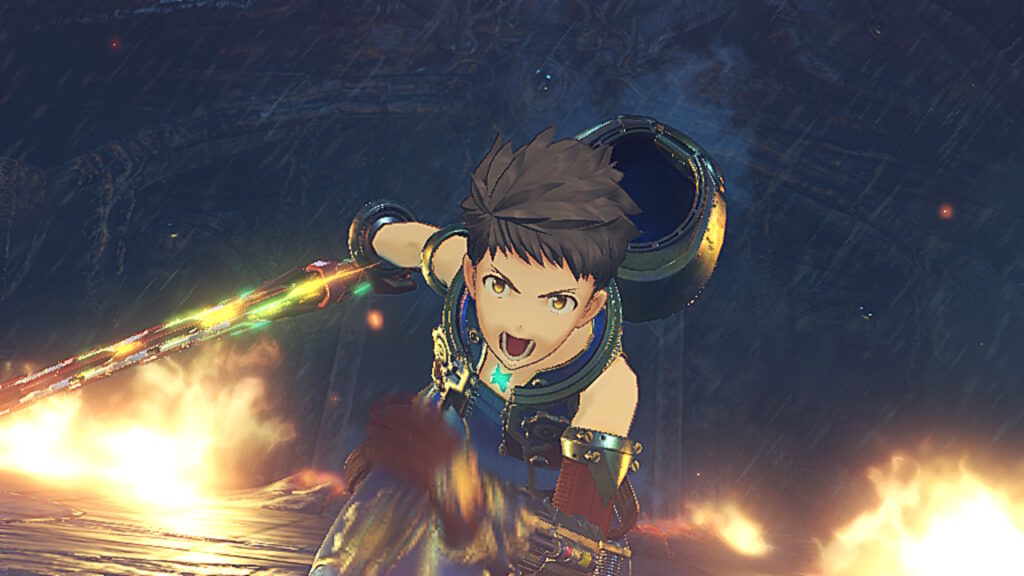