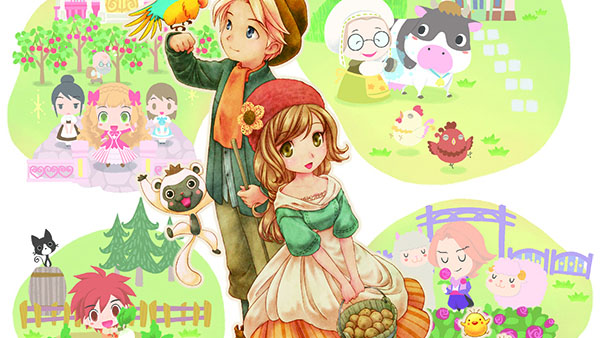 The information was revealed thanks to IGN who also revealed the name change, and you can read the quote below:

Story of Seasons was launched in Japan earlier this year, where it was known as Bokujo Monogatari: Tsunagaru Shintechi (or Farm Story: Connect to a New World). But due to the involvement of a different publisher — XSEED Games, a wholly-owned subsidiary of MarvelousAQL — Farm Story could no longer translate to Harvest Moon, at least in the west. Natsume owns that intellectual property wholesale, and as such, Marvelous and its western XSEED offshoot endeavor to continue the series with the same development team and a new name.