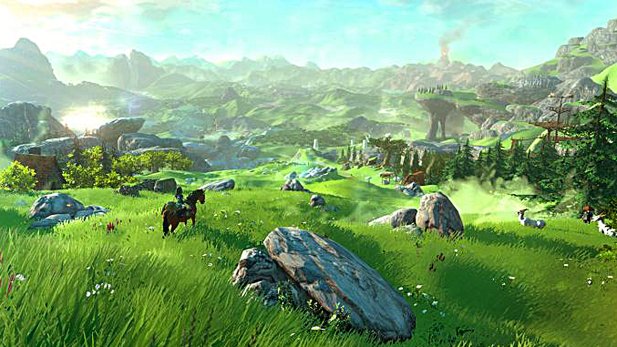 Zelda Wii U, one of the most anticipated upcoming Wii U games, has been delayed until next year. Yesterday Eiji Aounuma, the producer of the Legend of Zelda franchise, announced that getting a 2015 release for the game was no longer their highest priority.

Aounuma told us that the development team had discovered more possibilities for the game, and some of these even exceeds Aounuma`s expectations. They want to make Zelda U the best game it can possibly become, and therefore, they will spend more time on developing it. There are both bad and good news about this. The bad news is that fans of the franchise will  possibly no longer be able to play this highly anticipated in the current year. However, more time in development must mean that the finished product will be much better. This has also happened with the previous installment “Twilight princess”, where they delayed the gamecube release to release a more complete Version of the game on  both the Nintendo Wii and Gamecube.

Here is the announcement video:

They will also not show the Legend of  Zelda for Wii U at their E3 2015 presentation.

Gerudo is a big Nintendo fan, and The Legend of Zelda is his favorite franchise of all time.