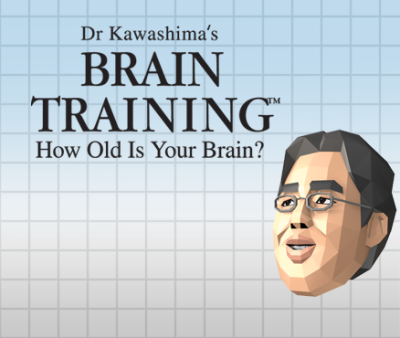 A few weeks ago Nintendo released the first Nintendo DS Virtual Console game for the Wii U, Brain Age. Now, the same game has been released in Europe (where the game’s name is Dr Kawashima’s Brain Training: How Old Is Your Brain), also for free.

Still, it’s only available until July 10th but we don’t know if it will be for free until that date or if it won’t be downloadable after that day. There is no word about a North American release though.