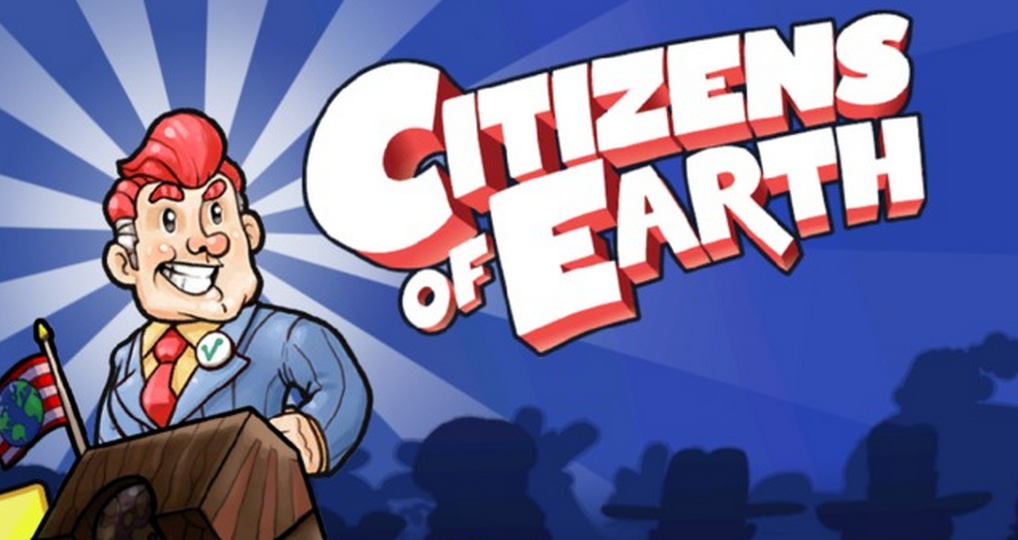 The demo will be released on the North American eShop on February 17th, and will follow on to the European eShop on the18th and 19th. Citizens, you can check it out then if you’re considering being Vice President of the Earth.