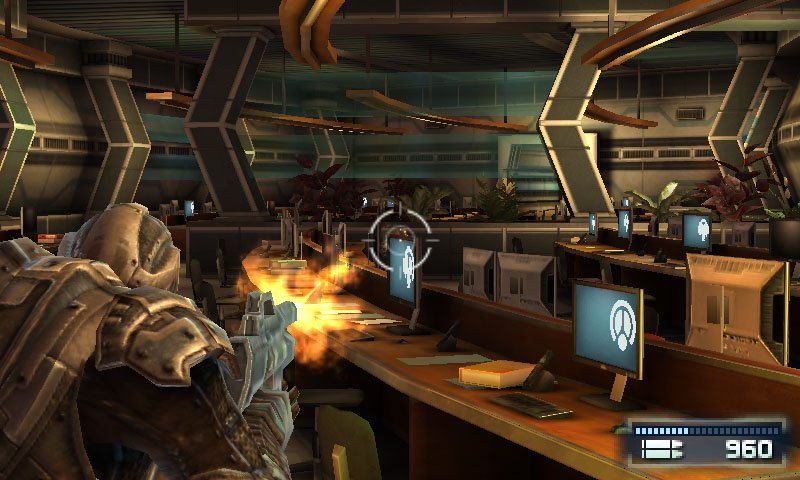 The devs behind the Third-person shooter game IronFall:Invasion have shifted their focus from the European release of the game towards the North American release. Since the devs are a small 3-man team based around France, their first release was the EU version of the game. Now that the EU version has been taken care of, they are now prioritizing the NA release. In the meantime, EU 3DS owners get a demo featuring the first level of the game.

IronFall:Invasion is scheduled to be released around the end of February.

You can view the launch trailer here.