Choice Provisions has announced two games that are coming to Nintendo’s latest gen consoles. If you weren’t already aware, they are the publisher group that brought us Dragon Fantasy: The Volumes of Westeria to North America.

The heroes from Dragon Fantasy: The Volumes of Westeria return to travel through frozen wastelands while fighting monsters they encounter (no random counters, of course). Hordes of enemies and large bosses await you when you play the game. 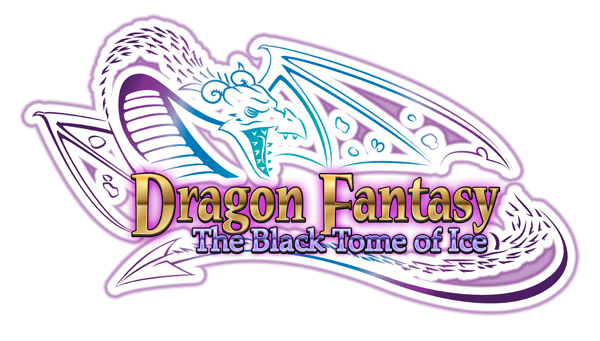 The game was originally released on the PS3 and Vita, and it will soon be available for the 3DS and Wii U. A cross-purchase option will most likely be available.

The classic Shift series has made a return with a new game titled Shift DX. The game will have 100 new levels for this release, a new game mode and it will include all of the levels from Shift 1 and Shift 2 games. In addition, players will have the ability to create their own levels using a level editor and share them online using QR codes. 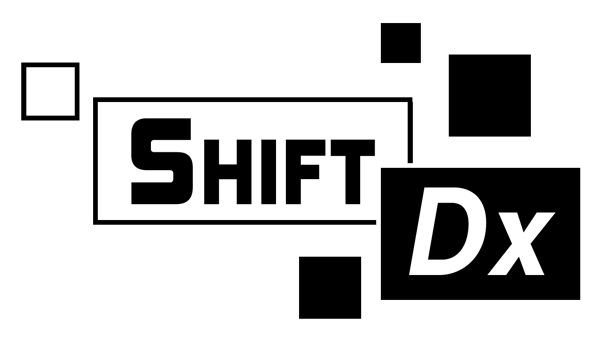 Shift DX will be available for the Nintendo 3DS soon.