If you have ever wanted to purchase Etrian Odyssey IV: Legends of the Titan, now is your chance. The game is now available at a 25% off discount via the North American eShop.

That’s right. Interested customers can now buy the game at a more affordable price tag – $29.99 US. This offer is only available to users with a North American region 3DS console, and will last until June 10, 2013. That’s a short time period, so make your decision quickly. 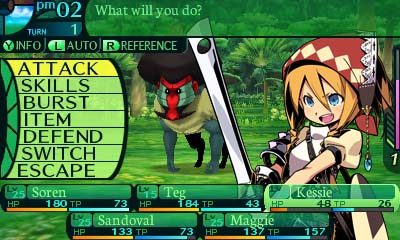 Etrian Odyssey IV : Legends of the Titan is a dungeon crawler role playing video game that was released on February 26, 2013, in North America. IGN rated the game a 9 out of 10.