Some people want to unlock playable characters as soon as possible to use online in Super Smash Bros. Ultimate. If you are one of them, this guide will help you unlock all characters quickly in the game instead of having to clear classic mode as each or fight CPUs over and over again.

This still works as of writing this guide. 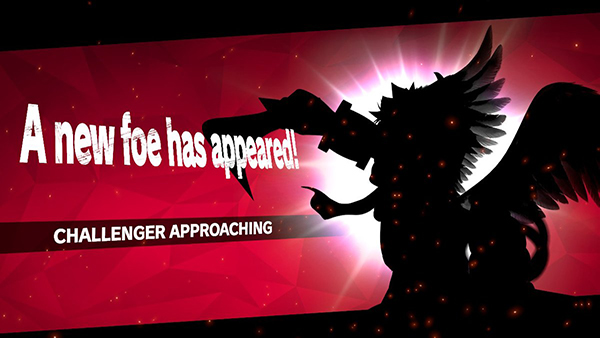 How To Unlock Characters Fast in Super Smash Bros. Ultimate

This method might be determined based on how much time you had the game open. Keep following the steps and you will eventually unlock all characters in the game.

If you happen to lose, you can always use this guide to rechallenge them.

Reason why you want quick matches against CPUs

You wouldn’t want to waste time fighting CPUs, right? Making it one stock on an omega stage saves you a lot of time on your quest to unlock all characters as quickly as possible. With one stock, you can throw a match by jumping off the stage once as soon as the match begins. Omega stages are for the flat surfaces to make walking off the edge easier. No items is optional but they can get in the way and distract you if you pick one up by mistake, hence why it’s recommended to switch them off.