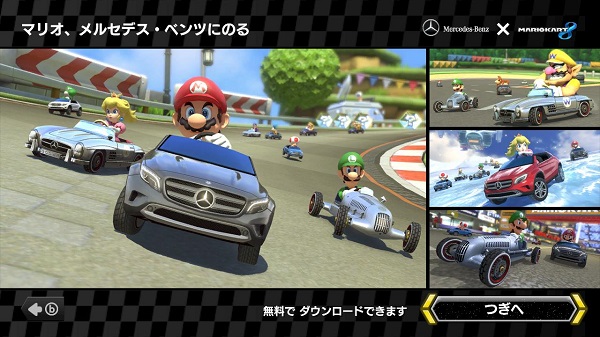 The first Mario Kart 8 update is now available worldwide. It upgrades the game’s version to 2.0 and it will require 136 MB of your console’s memory. The Mercedes-Benz DLC is a separate download where it will need an additional 12.5 MB.

Remember that there’s also the pre-purchase for both DLC packs, where you can see here. 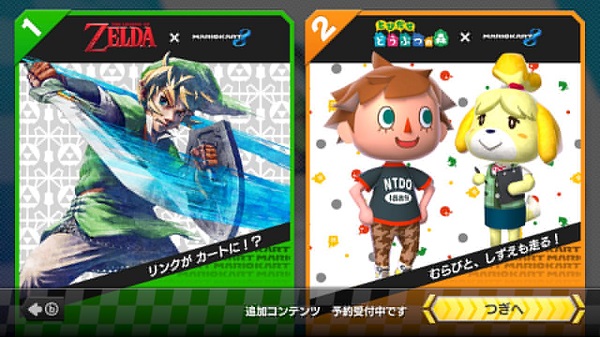