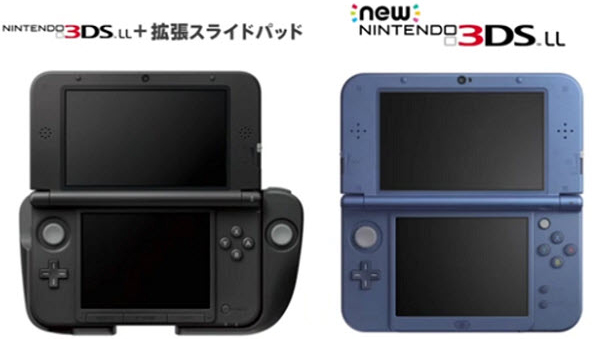 If you saw the latest Nintendo Direct, you’re aware that Nintendo will release the New Nintendo 3DS(LL). While if you missed the Direct, I’ll explain to you what it is.

The New Nintendo 3DS is an upgraded version of the 3DS, who will get an upgraded hardware, meaning that she’ll be stronger than your regular 3DS(XL)/2DS. This will, unfortunately, also mean that there will be games that will be exclusive to the New 3DS.

Other than that, she’ll also have other functionalities, such as:

While she’ll get a Japanese release soon, we can expect that she’ll also get a worldwide release.