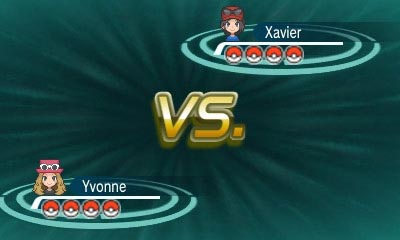 As the title says, the 1.2 update is now available on the eShop, having a size of 236 blocks. If you were wondering, it’s mandatory for online play.

The reason why Game Freak rolled out this update is because of software that allowed someone to see their opponent’s Pokemon data and status, giving the software user user a big advantage during the match. Game Freak eventually took notice and thankfully made this update which blocked it.

On the other hand, rating battles are working again in the Battle Spot areas.

How it works? A simple way to explain: the server sends the true information to the console but also fake information about the opponent to the cheat software with a modified encryption feature.

So go to the eShop now, download the update and start battling again.