The long wait is finally over. A demo of the upcoming Project X Zone game will be available in the North American Nintendo eShop as a digital download by June 4, 2013. That’s right. It’s just a week away to get a taste of the gameplay. 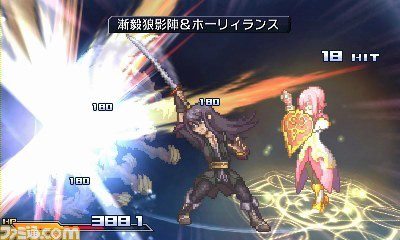