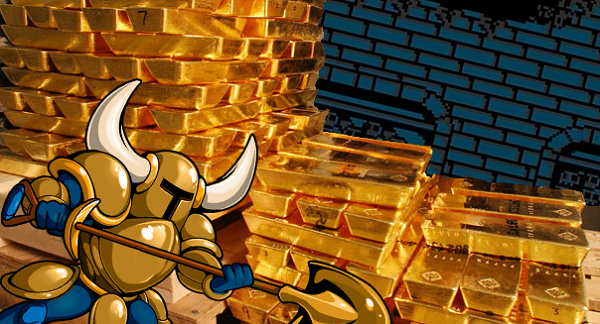 The developers behind Shovel Knight, Yacht Club Games, revealed really good news about their game’s sales: it sold over 180K copies on all the platforms, being +100K of them from Nintendo eShop. They also shared the full story of the game development if you are interested in reading about it. 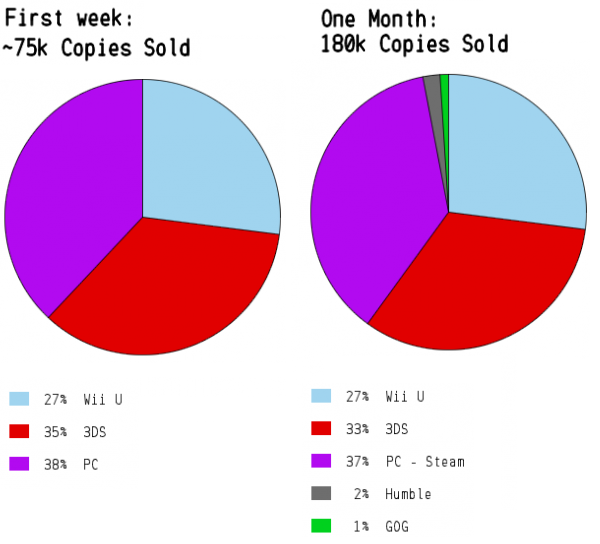 As you can see in the picture, 60% of the sales come from Nintendo consoles, being 27% for the Wii U (around 48,6K copies) and 33% for the 3DS (59,4K copies), making a total of 180K for only the North American market. The game still needs to be released in Europe and Japan.

We didn’t have the luck to review the Wii U version, however, feel free to read the 3DS one.