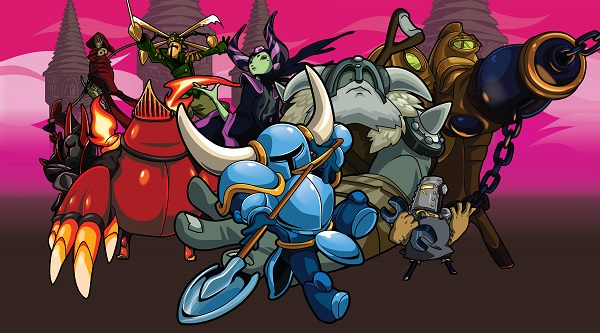 Yacht Club Games will release very soon the update 1.1 of their game Shovel Knight, where it’s already available for the PC version. For the console version, the update will also contain the fixes from the updates 1.0C, 1.0D, and 1.0E.

Here’s the full log regarding the general fixes and the ones for each Nintendo platform: