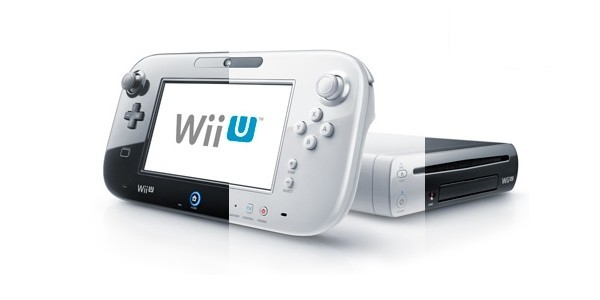 A new update has been released for the Nintendo Wii U adding a system transfer and more controls options for the Nintendo eShop. In the case of the Japanese region, there’s another addition making available the payment with SUICA cards.

You can see below the official list from the announcement:

Wii U to Wii U System Transfer

Improvements to system stability and usability: