While it is not completely unexpected, it is still both surprising and great to see Aksys Games, Extreme Co., Ltd, and Masaya Games present the newest Langrisser title for westward audiences. After a 15 year absence, the strategic simulation RPG for the Nintendo 3DS will also release in North America in Spring 2016, entitled Langrisser Re:Incarnation -TENSEI-.

For anyone who haven’t heard of the series, the RPG issues the mighty sword Langrisser to wield as your journey through the world smoked with war. In the newest entry, Langrisser Re:Incarnation -TENSEI- asks you to join one of three factions and triumph as the greatest hero. Aksys Games shares three key features you will encounter in the strategic simulation RPG: 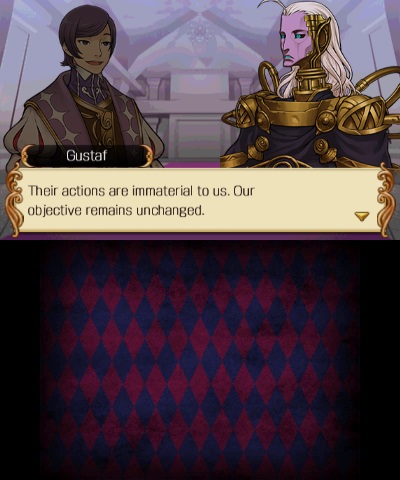 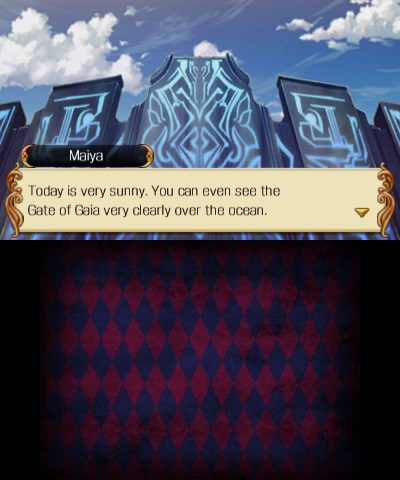 The Hero’s Path
Branching story paths will present themselves during battle based on the choices you make. Will your heroic deeds blaze a righteous path to glory or will your villainous treachery lead you down the road to ruin? The balance of the fates hangs heavy as your choices define the course of battle!

Who Will You Fight For?
3 unique factions desperately need your command skills! Will you lead the armies of light to victory in the name of your Goddess? Will you side with the enigmatic forces of darkness and embrace chaos or will you take the reins of an ancient imperial juggernaut?  Forge your legendary command skills in the fires of war! 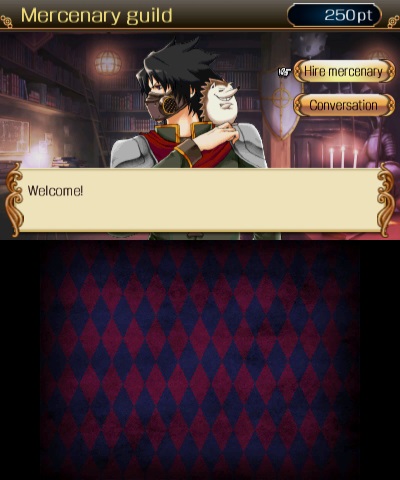 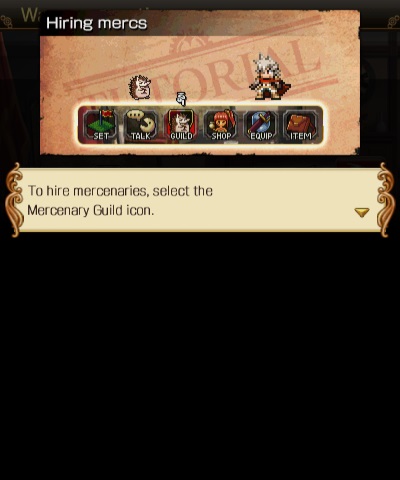 Your Cunning Will Be Tested
100+ hours of gameplay ensure your war chest will never run low! Choose mercenaries from the guild, shop for stronger gear and gather tide turning items in your unending quest for tactical supremacy! An epic campaign, divergent battle routes and bonus secrets will push your strategic skills to the limit!

Langrisser Re:Incarnation -TENSEI- will release both in retail and digital for the Nintendo 3DS system in North America in Spring 2016.