The Fort of Hope paralogue in Fire Emblem Engage was tough at first, but once you set up your units right, it’s easier to beat. This guide will help you overcome this challenge if you’re playing on the Hard difficulty with PermaDeath ON.

Ike is tough. Performing well on the map will trigger Ike’s movement. His reinforcements aren’t too troubling. 2-3 additional enemies appear on each of the three sides of the map, but they can easily be defeated. 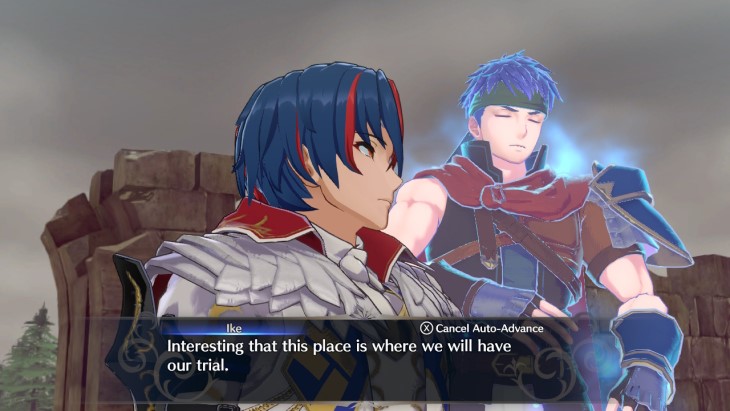 Ike’s gimmick in the Fort of Hope paralogue is that he can instantly destroy the large rubble at the center of the map. This leaves your units exposed to his range of attack if you grouped up your units at the starting area to fend off whatever comes your way.

Setting up your characters is crucial to becoming victorious.

I had Louis, a level 5 General-class unit, control the bottom narrow stairs. Nothing got past him and he was able to lure and fend off all enemies in the bottom area. I made sure to move Louis within range of these enemies so they wouldn’t attack the breakable wall to the left.

Around this time, Ike will attack and destroy the large rubble. At this time, there weren’t many enemies at the center for him to come crashing down on. Have your units either to the left or right and let your magic wielders show him who is the boss. You can fight off the reinforcements while fighting Ike and the remaining enemies that surround him. If you have the emblem to summon 4 duplicates of yourself, that helps greatly too. Or you can wait for the dancer class to have one magic wielder to greatly damage him.