If you are not happy with the characters who tag along on your journey at the start of the game, you should know it’s possible to swap them with other characters, however, you’ll want to do it as soon as you unlock them in your game so they do not bring down the team during battle.

As time goes by in the game, more characters will be available in Initium for you to recruit.

How To Change Party Members in The Legend of Legacy 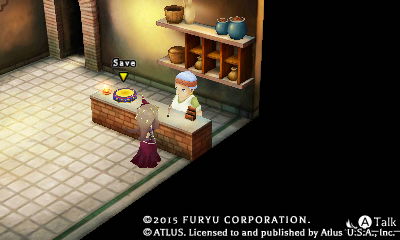