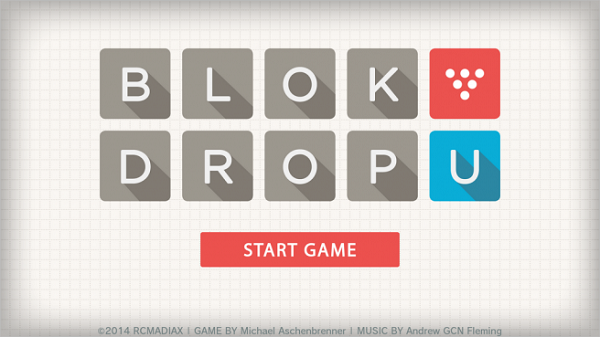 Do you remember Blok Drop U? We do, and there’re more reason to keep the game in our memories. Long time ago one crossover was announced with the game Ping 1.5+, by Namitentou, where both games would feature levels based on each other, where Blok Drop based levels would come with the game and Ping based levels in an update.

This won’t be the only collaboration with RCMADIAX, where the upcoming game Maze, by TreeFall Studios, will also feature levels based on Blok Drop U, as announced in this video:

And there’s another collaboration, this time with Twisted Fusion by Leuvsion, where it will be a full new game instead of only featuring new levels in Blok Drop U.